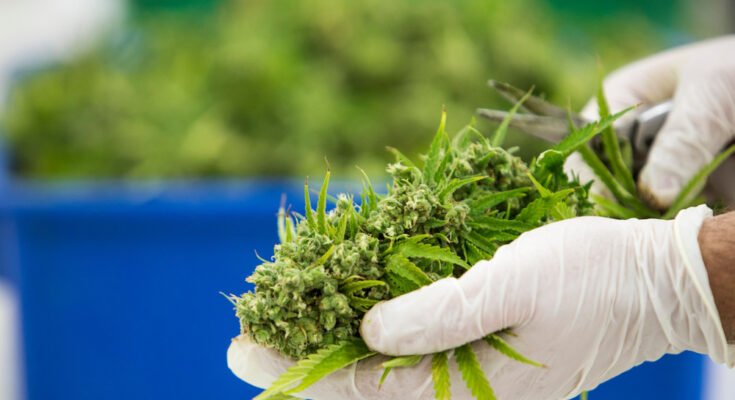 A recently released poll suggests that a slight majority of American adults believe marijuana is better for people than alcohol. It is apparently better for society, too. But what does that really mean? Furthermore, what is the standard for good and bad?

The belief among poll respondents that marijuana is better for society than alcohol is probably not based on any scientific evidence. Rather, it’s rooted in public perception and the messages pushed by the media. Furthermore, the way polling questions are asked makes an enormous difference in the results. So if you don’t ask the right questions in the right way, you get answers that aren’t based on genuine knowledge.

What the Poll Revealed

For the record, the poll in question is the latest from the Gallup organization. Gallup has been polling Americans about their views on cannabis for many years. Their polls take many forms. They ask a lot of different questions. This particular poll seemed to focus on comparing attitudes about marijuana and alcohol. Here are some of the key statistics:

A separate poll conducted in March 2022 shows Americans largely favor replacing alcohol with cannabis. That same poll also suggests that cannabis users are more likely to say their drug of choice has a positive impact on society than their alcohol consuming counterparts.

For those of us who try to understand public perceptions, the most frustrating thing about these types of polls is that they do not explain why. Why is it that so many people think marijuana is good, but alcohol is bad? Both are psychotropic drugs. Both are intoxicating.

Another frustrating aspect is that the question of abstinence gets so very little attention. It is as though society has all but given up any attempt to encourage people not to use any psychotropic substances. We’ve just accepted that people are going to get high, and we have to live with it. That says something even more alarming.

How else do we explain the fact that more than three dozen states have okayed medical cannabis in violation of federal law? How do we explain the 17 or 18 states that have gone to the next level by legalizing recreational use?

To some of us who are older, the whole cannabis legalization thing seems so surreal. For instance, most of us just assumed that Utah would be one of the very last states to approve medical cannabis – if they approved it at all. But they approved it in 2019.

According to Beehive Farmacy in Salt Lake City, there are now more than 40,000 medical cannabis patients in Utah. Is there any reason to believe that number will stop growing? No.

One could make the case that medical cannabis is good for people and society when utilized like any other controlled medicine. But knowing what we know about intoxicating substances, can we really say that recreational marijuana is a good thing? I guess it is a matter of standards. How you feel about intoxication probably determines your views on recreational marijuana. 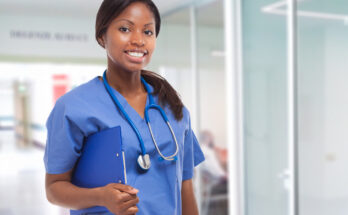 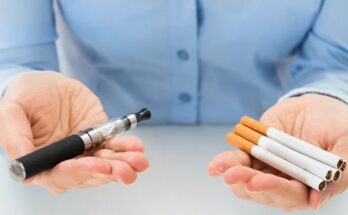