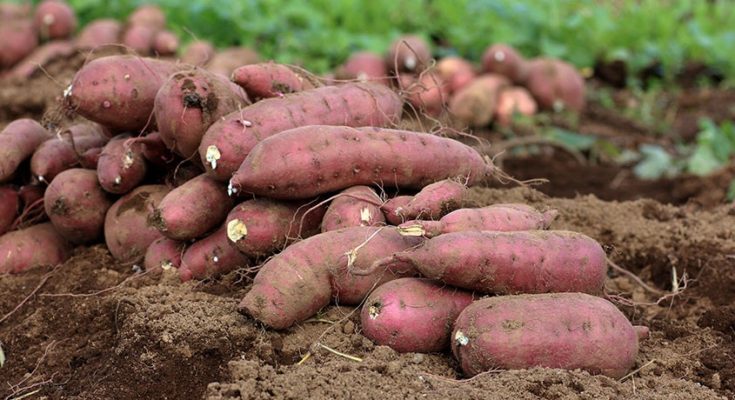 Almost any potato lover knows how to bake a potato, but not many are aware of the numerous scientific confirmations we have that this awesome gift of nature is not just something to kill hunger, but a food worthy of its place in the list of nutritious and overall beneficial foods.

So much interest has been generated concerning potatoes to the point that food scientists are diving deeper into research. Here, the academic world meets the kitchen world, and our dearest potatoes become a subject of much research. Let us share some more recent discoveries from researchers around the world:

While all we may think of is how to bake a potato, we all should take the time to appreciate the scientific facts backing our love for this beautiful vegetable. Try replacing some less-beneficial carbohydrates with potatoes and find value. 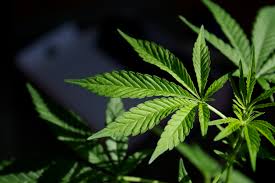 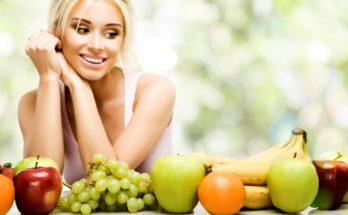 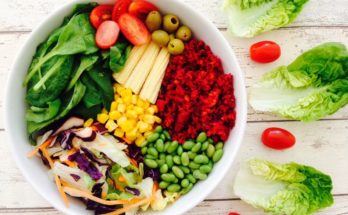